I am delighted my debut Album “Break Free” has now been published.

I had the joy to work with the following musicians on this project, all where/are amazing:

* “I know you” was a track recorded in 2012 at the Premises Studios by Jason Howe, featuring: Barry Green on Piano, Kate Stephenson on Drums and John Steel on Bass.

If you would like a CD, please email me your name & address to jo@josephinearthur.com.

A CD costs £10 (incl post and packing), payment through either:

Unfortunately I can only send to a UK address. 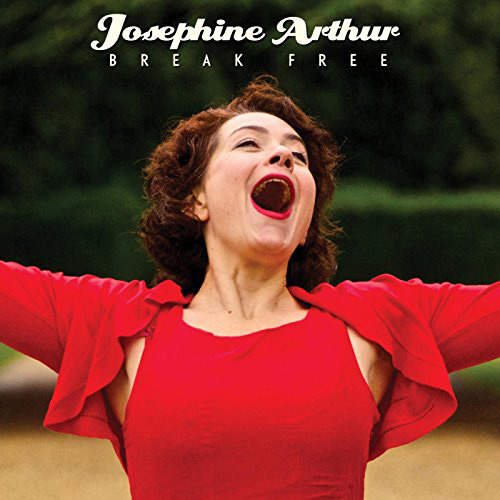 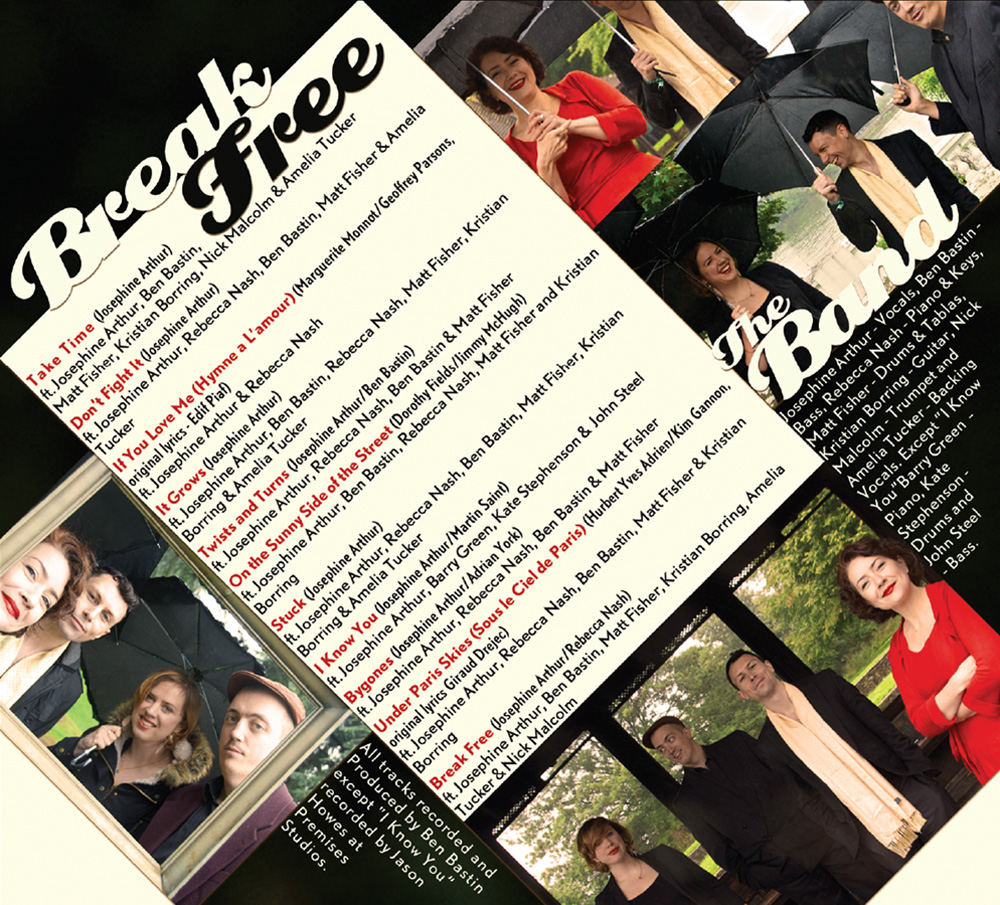